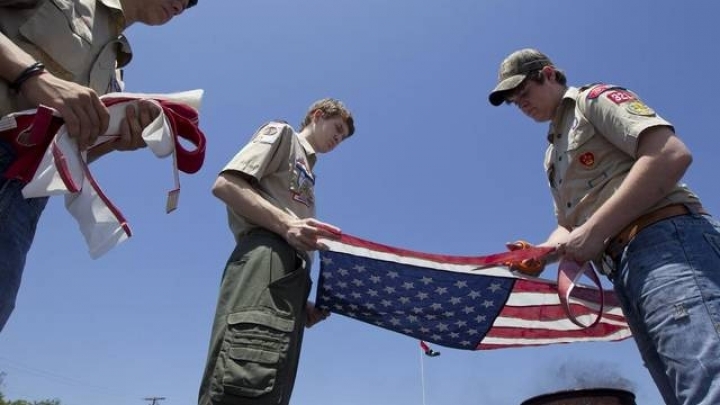 The American government has mistakenly granted citizenship to at least 858 immigrants from countries of concern to national security or with high rates of immigration fraud who had pending deportation orders, according to an internal Homeland Security audit.

The Homeland Security Department's inspector general found that the immigrants used different names or birthdates to apply for citizenship with US Citizenship and Immigration Services and such discrepancies weren't caught because their fingerprints were missing from government databases.

DHS said in an emailed statement that an initial review of these cases suggest that some of the individuals may have ultimately qualified for citizenship, and that the lack of digital fingerprint records does not necessarily mean they committed fraud.

The report does not identify any of the immigrants by name, but Inspector General John Roth's auditors said they were all from “special interest countries” — those that present a national security concern for the United States — or neighbouring countries with high rates of immigration fraud. The report did not identify those countries.

Chairman of the House Homeland Security Committee Michael McCaul said ICE should quickly investigate all of the cases at issue and ensure that all immigration fingerprint records are digitised in short order.

Mistakenly awarding citizenship to someone ordered deported can have serious consequences because American citizens can typically apply for and receive security clearances or take security-sensitive jobs.