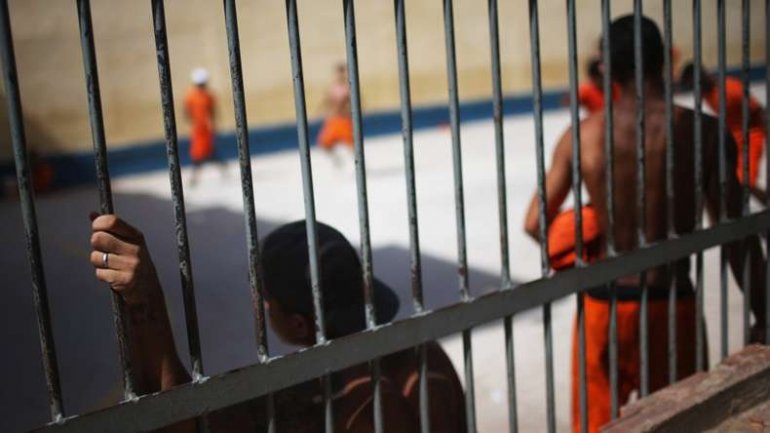 More than 50 inmates have been killed in a prison riot in the Brazilian state of Amazonas, officials say.

The unrest, which started on Sunday, ended early on Monday, police said, when the inmates surrendered their weapons and freed unharmed the last of 12 guards they had taken hostage, according to BBC.

A prison chaplain said the riot began after a fight between rival gangs.

A number of inmates has reportedly escaped. Brazil has the world's fourth largest prison population.

There are some 600,000 inmates and overcrowding is a serious problem.

When the riot began on Sunday afternoon, six headless bodies were thrown over the perimeter fence of the Anisio Jobim Penitentiary Centre, the biggest in Amazonas state.