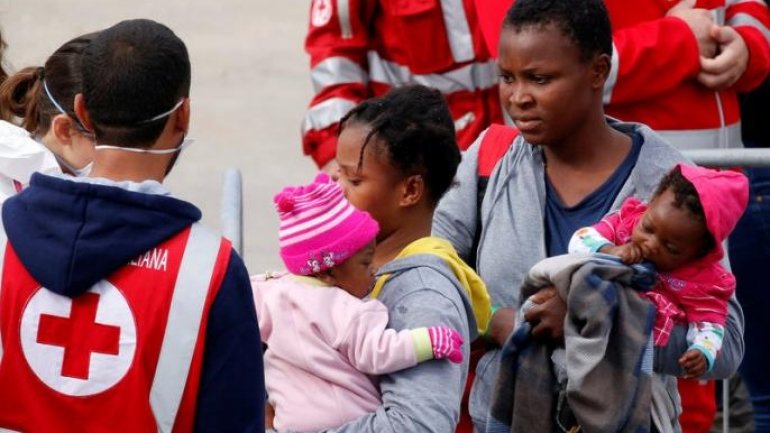 More than 2,200 migrants were rescued in the Mediterranean on Saturday as they tried to reach Europe and 10 bodies were recovered, Italy's coast guard said in a statement, reports Reuters.

The migrants were picked up from 13 rubber dinghies, two small boats and one large vessel in 16 separate rescue operations.

The International Organization for Migration's said this week that 4,220 migrants had died in the Mediterranean so far this year, compared with 3,777 in the whole of 2015.