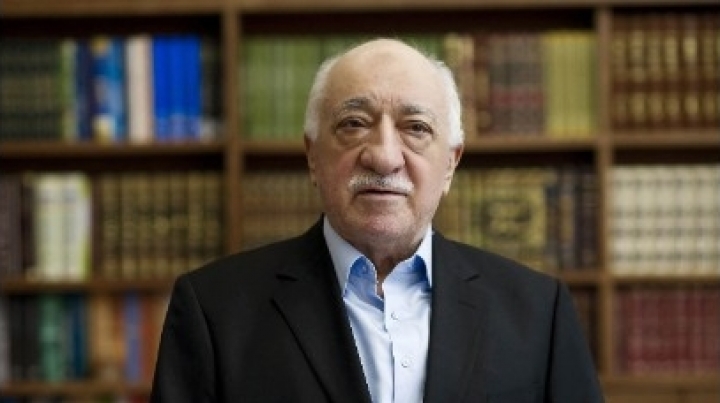 Nearly three months after a coup attempt in Turkey, more than 12,000 police officers have been suspended for alleged links to Muslim cleric Fethullah Gulen, reports CNN.

Ankara has accused Gulen, a reclusive cleric who has lived in self-imposed exile in the United States since 1999, of having masterminded the failed coup attempt.

Gulen, who has a loyal following of supporters in Turkey and across the world, has repeatedly denied any involvement in the July 15 uprising, which left 270 people dead, including 24 accused in the plot.

Turkey declared a state of emergency in the wake of the failed coup, and has pursued a sweeping purge to rid the armed forces, the police, the education system, the media and the judiciary of anyone suspected of being a Gulenist.

More than 81,000 people were dismissed from various Turkish institutions in the immediate aftermath of the failed coup.

Alleged Gulenists were among 28 mayors dismissed by Turkey's government last month, in a move that sparked protests in a number of towns.

Other dismissed mayors included those with alleged links to the banned Kurdistan Workers' Party, or PKK.

On Monday, Turkey's Deputy Prime Minister Numan Kurtulmus said the current state of emergency - which allows the government to rule by decrees without seeking parliamentary approval - would be extended for three more months.

Turkey has shut down more than 2,000 institutions linked to Gulen, whose movement has founded hundreds of secular co-ed schools, free tutoring centers, hospitals and relief agencies.