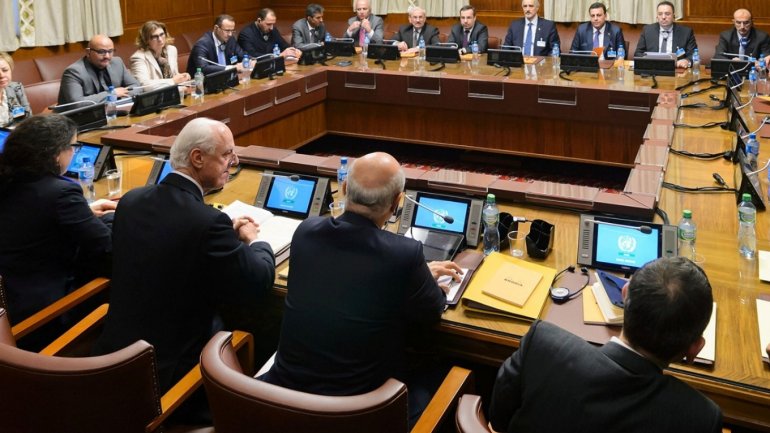 The Syrian opposition is to announce its delegates for the next round of U.N.-based peace talks in Geneva planned for later this month, the main opposition umbrella group said.