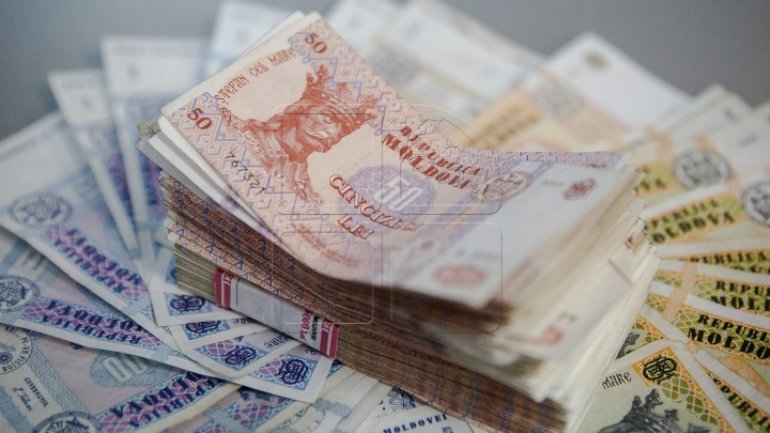 40 million lei will be earmarked this year in the state budget to finance political parties, that’s a million more than last year.

The Central Electoral Commission has set the amounts of financial allotments taking into account the parties’ performance at the elections in 2014 and 2015.

The independent candidates are not entitled to such funding, while the electoral blocs share the money equally.