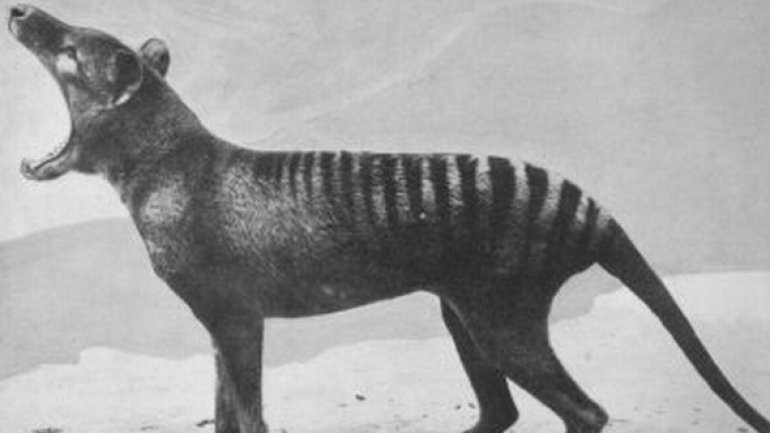 Multiple reports of Tasmanian Tiger sightings are starting to flow in from everyday citizens in Australia.

Several people have recently claimed they’ve spotted the animal, which isn’t a tiger at all — and, despite looking very much like a species of dog, isn’t of canine lineage either — but a carnivorous marsupial. Spotting an interesting creature in Australia isn’t exactly a rare occurrence, but there’s one problem with these reports in particular: the Tasmanian Tiger is supposed to be extinct.

The last known Tasmanian Tiger was captured in its native Australia in 1933 and lived for a few years in a zoo before dying, and its death has long been thought to be the final nail in the species’ coffin. Australians have occasionally claimed to have spotted the dog-like animals over the years, but the sightings were typically rare and attributed to nothing more than misidentification. That’s all changed now, as several “plausible sightings” are beginning to give life to the theory that the animal never actually went extinct at all.

Now, scientists in Queensland, Australia, are taking action in the hopes of actually finding evidence that the Tiger is still around. If confirmed, it would be an absolutely monumental discovery, considering the animal’s history. The team plans to set up cameras in areas where reported sightings have taken place in the hopes of confirming the claims.