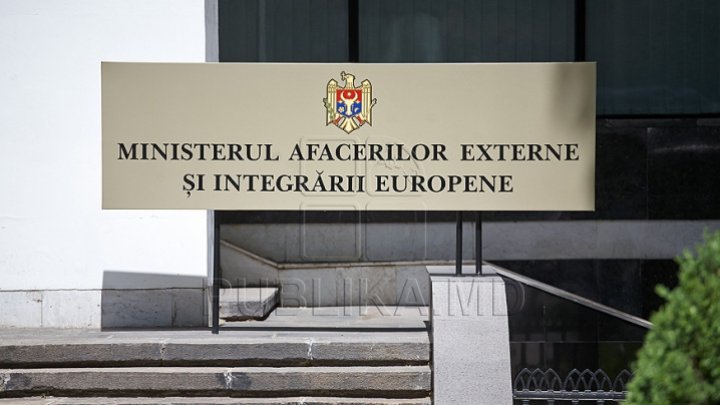 Several training seminars in projects related to battle against human trafficking are planned.

These are projects to strengthen law enforcement bodies in the fight against trafficking in human beings and enhance preventing factors in this phenomenon, as well as for raising awareness of the issues related to this phenomenon.

In addition, it is planned to produce a guide on the conduct of financial investigations in cases of trafficking in human beings and the subsequent organization of a seminar on the same topic.