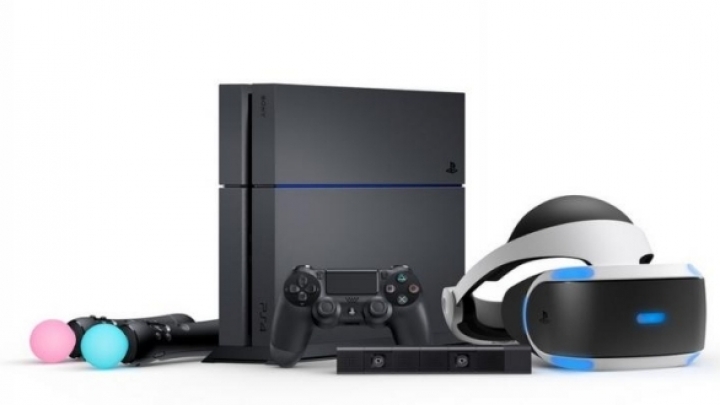 Word has been spreading rapidly that the next PlayStation console called the "Neo" will be releasing this year. The home console will supposedly be designed to take advantage of 4K gaming and virtual reality support for the upcoming PlayStation VR, and it's rumored to be out this November.

Gamespot picked up the news from Eurogamer, where Digital Foundry's engineering expert, Richard Leadbetter, did a detailed report on the state of the PlayStation Neo and Xbox Scorpio, making some very cogent points about the race for 4K and the hardware limitations that come with it. Leadbetter rounded out the piece writing.

Pointing to a late 2016 release for the launch of the PlayStation Neo is an interesting tidbit of information that's bound to light up the internet.

However, anyone who has been following the trends of 4K benchmarking knows that the specs for the PlayStation Neo and Xbox Scorpio just don't come close enough to run AAA games on max settings at 4K. The Eurogamer article from Leadbetter says as much. What Leadbetter does point out is that, instead of gunning for 4K, the Scorpio and Neo could be used to make bigger and better games at 1080p and 60fps, which would be the more ideal solution.

4K is still a niche enthusiast pursuit, and Sony and Microsoft gunning for that benchmark would be like going from a production Sedan to a Ferrari, completely skipping over the town car.