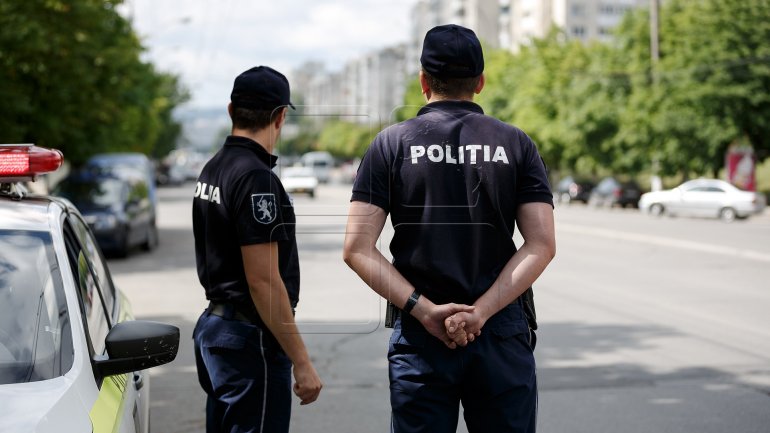 Tomorrow, for National Language Day, the streets of the vehicles passing through the capital will be guided by police officers.

At the same time, in order to avoid traffic, on the days between 31st August and 9th September, more officers will be dispatched to patrol all over Chisinau, especially:

Also, in order to maintain public order and traffic safety, crossing guards will be dispatched near the northern, southern and central bus terminal from the Capital.

The National Patrol Inspectorate requests drivers to abide the speed limit, to maintain proper distance between vehicles and to follow the police officer's orders.