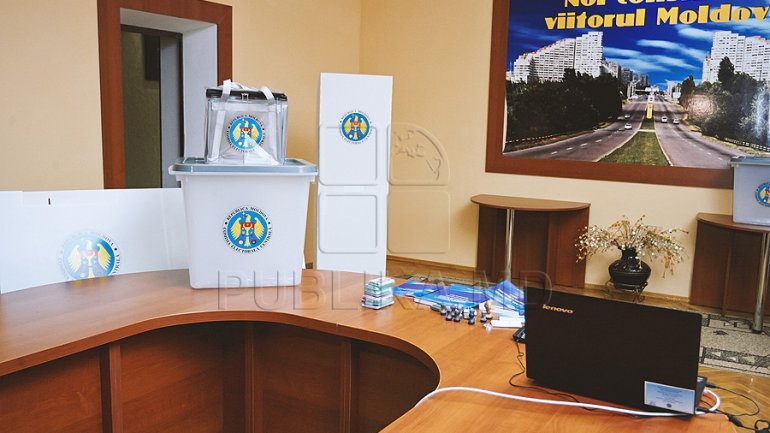 Introducing the uninominal voting is a natural electoral change for this country and it should have been implemented long ago. It’s paramount to inform the citizens as to this system.

The statements were made at last night’s talk show Fabrika on Publika TV.

"Fellow countrymen, how long are you going to keep and feed these lazybones? Uninominal voting means you can elect your law-makers, the person you know to have built something, did something," said the singer Iurie Sadovnic.

"It’s quite a natural thing and I am amazed it stirs these discussions, we’re actually wasting time: many will get confused by these discussions. I stand categorically for the uninominal election," said the renowned composer Eugen Doga.

Some guests opined people must realize changing the electoral system implies a series of advantages.

"Very many people do not the MPs, and you ask yourself how that man got into the Parliament. Very many people will greet this initiative because will have the possibility to meet that MP oftener," said the impresario Andrei Locoman.

"The majority uninominal system is the only implying to pass the political class through a purgatory, to promote valuable people," said former deputy Mihai Petrache.

The people of culture consider that only the ones fearing to lose their seat do not want to back this legislative move. The writer Andrei Strâmbeanu: "These are the ones yet not having palaces, Mercedeses, planes. Voting party lists is sheer business.”

Other renowned Moldovans had earlier also backed the uninominal voting. Among them: Valentina Osoianu, Nicolae Botgros and Cristina Scarlat.