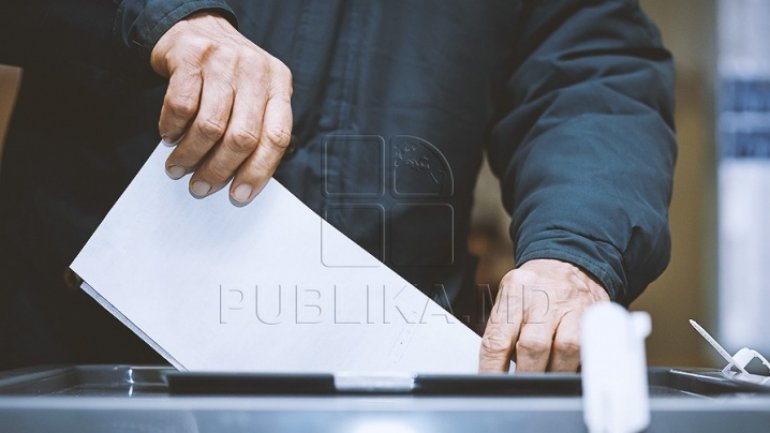 A second round of public hearings on the uninominal voting bill is going to take place in the Parliament tomorrow.

The issues to be broached refer to criteria of outlining constituencies, the representation of overseas Moldovans, the Gagauz autonomy, and the area on the left bank of the Dniester.

"The trustworthy people in the Parliament ar4e the ones you know. I pledge for the uninominal voting. If they fail to do their job, than I’m sorry: let a competent one come instead," he said.

Film director Lidia Panfil: "In the first Parliament I knew exactly what I voted with. It was a good experience Moldova had. I’d like to know who services and who doesn’t, really helps or stay away from society’s issues."

Over 530,000 citizens have signed for the introduction of the uninominal voting.