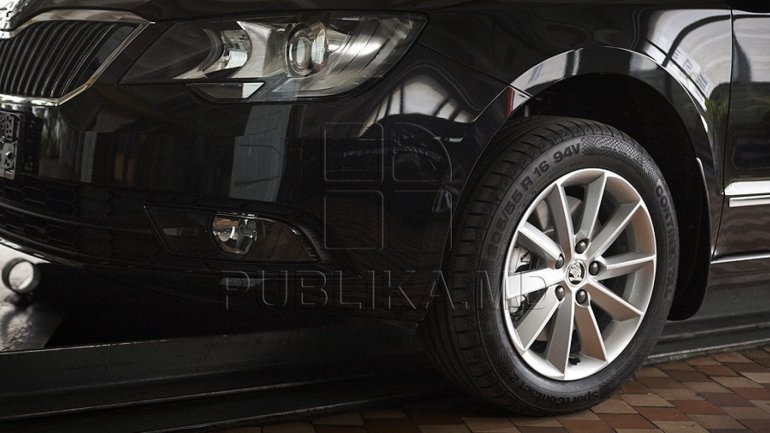 More and more citizens of Moldova like to drive in new cars. In the first nine months of the year, over 3 770 new vehicles were registered, estimating over 30% more than at similar time last year.

Statistics also shown that 18% of registered cars were brand new.

Most purchased cars were Dacia, over 650 vehicles. Being followed by Skoda and Hyundai at 483 and 480 cars. There were also 370 bought Toyota and 230 Mercedes.

Mercedes S-Class are the top luxury cars preferred by Moldovans, in the first nine months of the year being sold 22 of such vehicles. From more expensive cars also counted 19 Range Rovers and 14 BMW 7 Series. Less popular were Porsche Panamera, with 6 purchased cars, 1 Maserati Quattroporte and 1 Audi A8.

Still, most Moldovans preferred secondhand cars. Statistics show that till October, our citizens have purchased over 9 740 used cars, between seven to ten-year-old. 4 600 purchased five to seven-year-old vehicles and 2 300 acquired less than four-year-old cars.

It amounts to over 20 500 new and used cars being bough in since January.