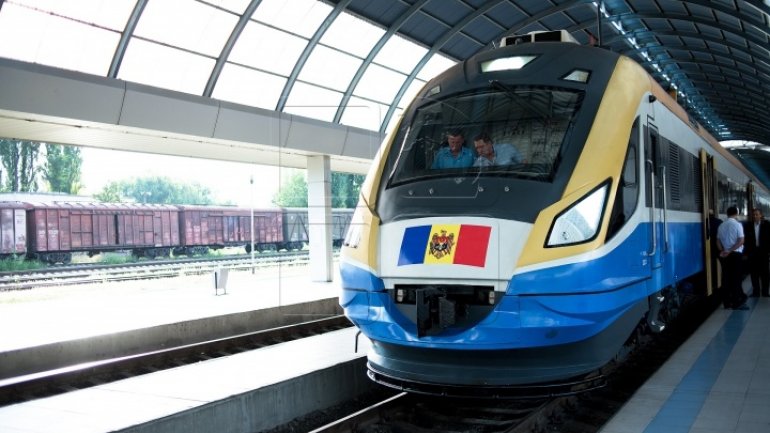 Moldovans went to Odessa, Ukraine while Ukrainians decided to spend holidays in our country.

All the train seats are full on Chisinau - Odessa route, says the Rail Administration.

Seh Mohamed, a student, says he longed to see an old friend, and the new race is a good opportunity.

"I'm going to see my friend, I have not seen him for a long time, it's a feast now and I have a vacation, 160 lei, really cheap," said Seh Mohamed.

Other people said the train trip is faster.

"Odessa is my homeland. We go for the first time with this route, I am curious how it will be."

If the route is more demanded, CFM could increase the number of wagons.

"The route is very convenient. If it's more demanded, when the summer comes, we will adjust the system so as to offer citizens high quality transports", said Chiril Gaburici , Minister of Economy and Infrastructure.

The Chisinau-Odessa route was launched on March 30th. The train has four wagons of three classes, and passengers have free wi-fi access. The train starts on Fridays, Saturdays and Sundays at 06:57 from Chisinau Train Station and returns in the evening.