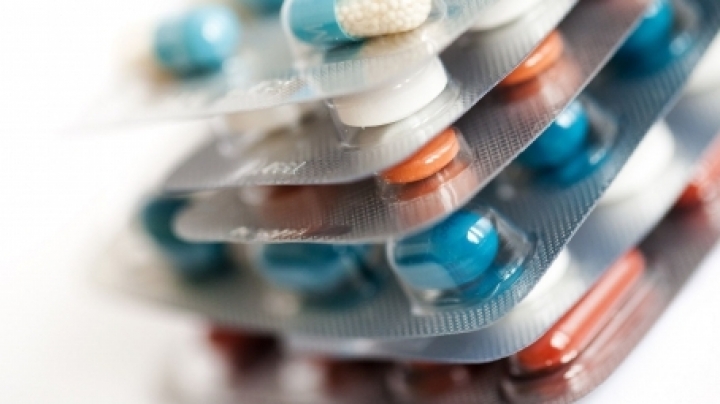 More and more Moldovans report bad side effects after taking medicines. Over 270 cases were reported last year to the Medicine Agency, that’s 93 more than in 2014. Eight patients reported inefficiency of the used drugs.

According to the Medicine Agency, most side effects were caused by antituberculosis drugs, antibiotics and NSAIDs.

For the first time, there were reported side effects of contraceptives, immunosuppressants, vasodilatories and vitamins.

Two people remained with sequelae because of the side effects. In 10 % of cases, the patients’ lives were jeopardized.