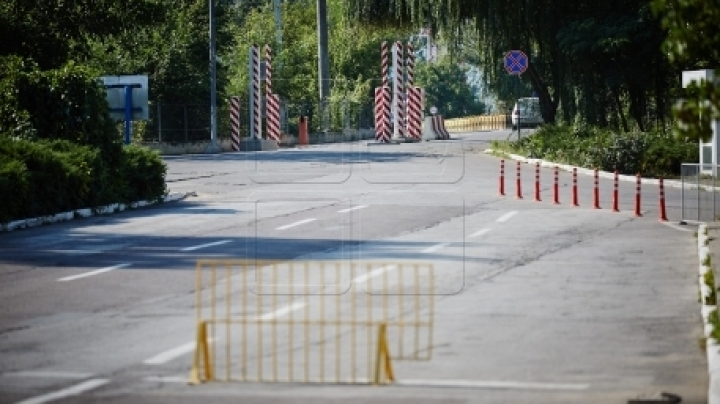 18 foreigners and 28 vehicles were banned to enter Moldova last week.