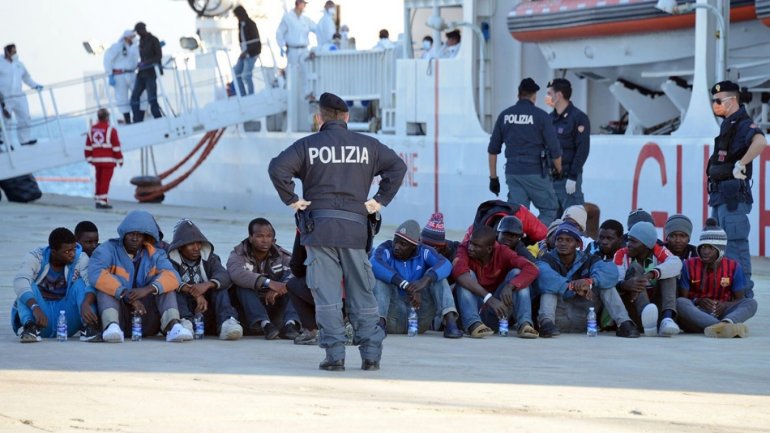 Italy will boost deportations of migrants who do not have a right to stay in the country and open new detention centers for those being sent home, Interior Minister Marco Minniti said on Wednesday.

The Interior Ministry said in December it would take a tougher stance on migrants this year, without giving details. In testimony to parliament, Minniti described his plan publicly for the first time.

Italy took in a record 181,000 boat migrants last year, and more than 9,000 have arrived already in 2017, a sign people smugglers in Libya continue to operate with impunity.

"We have to deport those who do not qualify for protection and are in violation of the law," Minniti told lawmakers in the lower house. Fewer than 4,000 migrants were deported in 2015. No official numbers have been published for 2016.