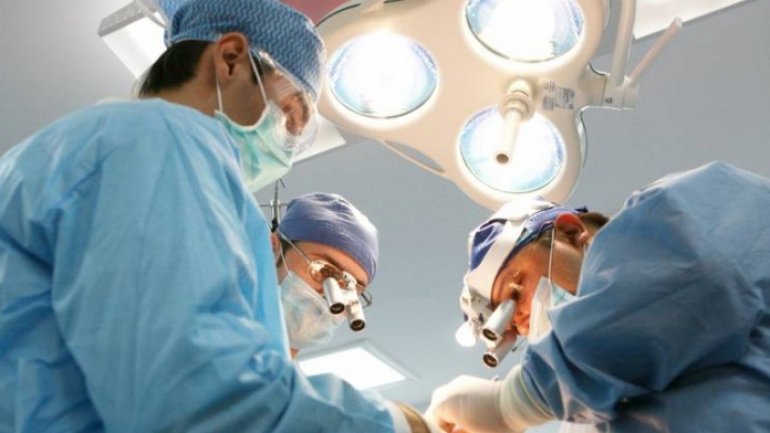 Three lives have been saved after the young family of Mingir village, Hincesti district has agreed to donate the organs of the man in coma. The decision comes after doctors announced that the boy's recovery is impossible.

"I am in so much pain. I thought he will wake up from the coma, but it's today already and he still doesn't . I decided to let him help others instead." , said the boy's mother.

The liver of the young man was received by a young woman who was on waiting list for transplant for  along time already. A 49-yers-old man and a 36-year-old woman have received his kidneys.

Publika.MD recalls the young man has been hospitalized after being severely beaten during a party in the village.