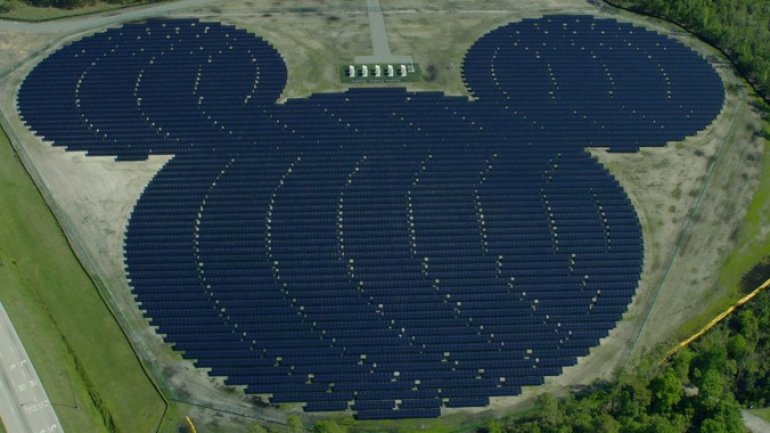 “We are witnessing a transformation of global power markets led by renewables and, as is the case with other fields, the center of gravity for renewable growth is moving to emerging markets,” IEA Executive Director Fatih Birol said.

The report shows the acceleration toward clean-power generation was already picking up pace before governments agreed in Paris in December to reduce carbon dioxide emissions. Renewables will be the world’s fastest-growing source of electricity over the next five years, according to the report.

The IEA raised its estimate of the amount of green energy on power grids by 13 percent, revising its forecast to 42 percent by 2021. About 500,000 solar panels were installed each day across the globe in 2015, according to the report.

Renewables capacity will be supported by falling costs, according to the agency. Solar panels are projected to be a quarter cheaper over the five year forecast period ending in 2021. Onshore wind-turbine prices may drop 15 percent.

Much of the growth will be driven by four countries, the IEA said, identifying China, the U.S., India and Mexico as clean-energy hotspots over the next five years. Growth rates in the European Union, an early policy supporter and adopter of clean-energy technologies, may decline.