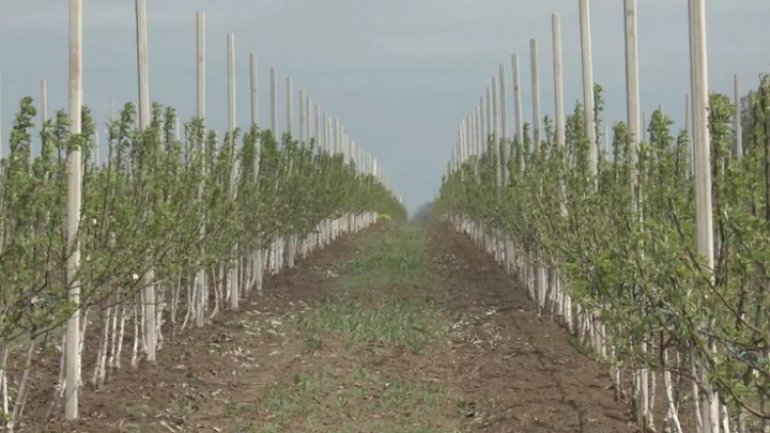 The Government takes grant requests from farmers. The Agriculture Payments Agency has launched its sixth call for post-investment grants in a program named ‘Sustainable management of land.’

The farmers having bought, since November 2016, new equipment or using innovating techniques are eligible for the program.

It’s funded by the World Bank, Sweden’s and Moldova’s Governments, as 145 agricultural producers have benefited from this project in a total amount of $1.6 mn.