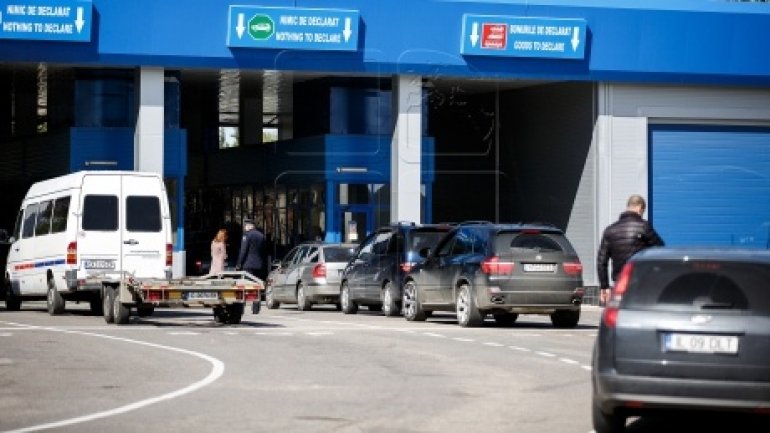 10 more people have been detained by the Anti-Corruption squad (CNA) and prosecutors at the western border-crossing points from Leușeni and Sculeni.

All in all 24 people have been held up to now, 13 being customs officers, 3 border police officers, 4 company chiefs and 4 drivers, as the operation is going on.

There two border-crossing points are closed down and there is no information about when they will open up.

Searches are under way at those two customs offices and at the houses of customs employees. A criminal probe on corruption has been started.

About 20,000 vehicles pass through those two border-crossing points daily, as enormous queues have been forming.

PUBLIKA.MD reminder: A month ago, 28 customs officers have been held up for graft in a similar operation at two eastern border-crossing points.