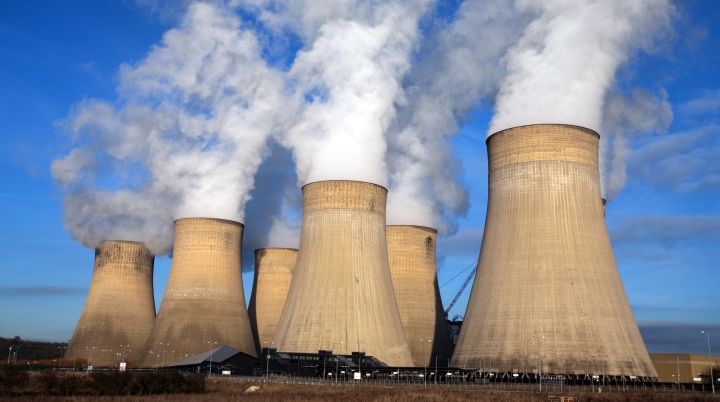 A boom in electric cars means Europe would have to look at building the equivalent of nearly 50 power stations the size of the UK’s planned Hinkley Point nuclear plant, EU experts have warned.

And if big fleets of plug-in cars are charged with electricity from power plants burning coal, the dirtiest fossil fuel, overall levels of sulphur dioxide air pollution are likely to rise, a study from the government-funded European Environment Agency shows.

Cars that run on batteries are widely regarded as an unalloyed environmental blessing compared with dirtier, smellier petrol or diesel vehicles and the new research confirms that a big shift to plug-in transport offers many benefits.

On average, there would be a noticeable fall in emissions of some types of air pollution, such as nitrogen oxides and particulate matter, as well as planet-warming carbon dioxide, the main greenhouse gas produced by human activities.

However, in countries such as Poland, where most electricity comes from coal power plants, the benefits of shifting to electric cars could be “questionable”, said Magdalena Jóźwicka, project manager of the research at the European Environment Agency.

“There are clear local benefits and opportunities but there are also some risks,” she told the Financial Times.

Electric passenger car sales have grown sharply across Europe over the past six years, boosted by hefty subsidies launched by governments trying to curb climate change. But they still accounted for only 0.15 per cent of all passenger vehicles on Europe’s roads last year.