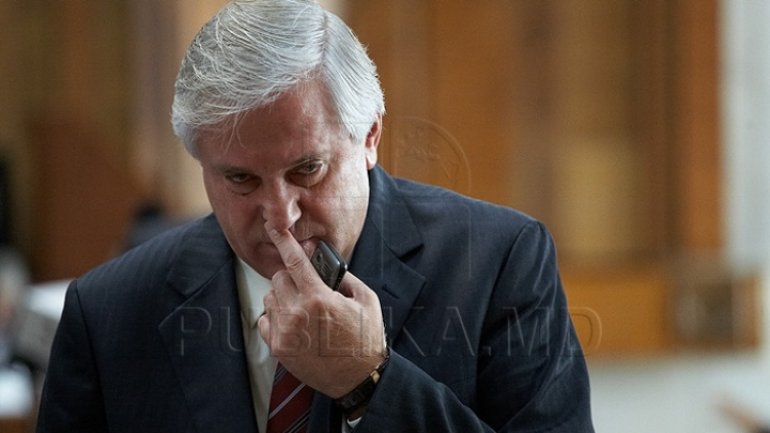 Iurie Bolboceanu, a former Moldovan law-maker, was caught red-handed on March 17 as he was conveying information of national interest to a representative of a foreign intelligence service, who acted under diplomatic cover.

He is now in custody and charged with country treason and spying.

The Moldovan law-enforcers and intelligence officers have tapped Bolboceanu for 7 months and have documented his clandestine methods of work, his meeting with the foreign spy and have found documents related to the Parliament’s work.

They have also established that he received instructions and money from the spy.

The former civil servant handed information relating to documents on strategies and tactics of national legislative reforms of major importance, data gathered by decision-makers, personal data of top officials’ vulnerabilities, who promote political reforms, information regarding intentions of parliamentary groups based on data gathered from within political parties, information strategic potential liable to be used against Moldova’s interests.

If found guilty, he faces a prison sentence from 12 to 20 years.