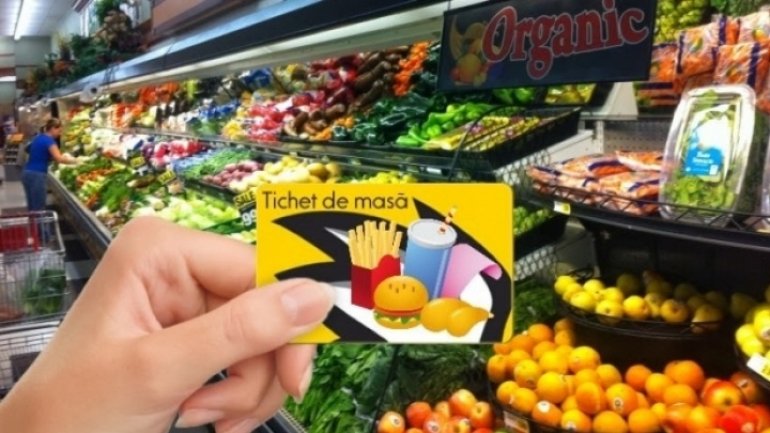 A new round of debate concerning the meal tickets has taken place in the Parliament and been attended by representatives of state authorities, business sector and trade unions.

Speaker Andrian Candu, who’s authored the bill, has moderated the reunion and has said the draft been improved.

The ticket will be issued either on paper, or on electronic holders.

”Immediately after the law is passed, we’ll start debates within the Cabinet to regulate it very clearly, since its goal is to improve the public health,” said Health Minister Ruxanda Glavan.

The bill means a significant add-on to the salary, which will not be taxed. The starting amount will be 45 lei a day, but it will get indexed.