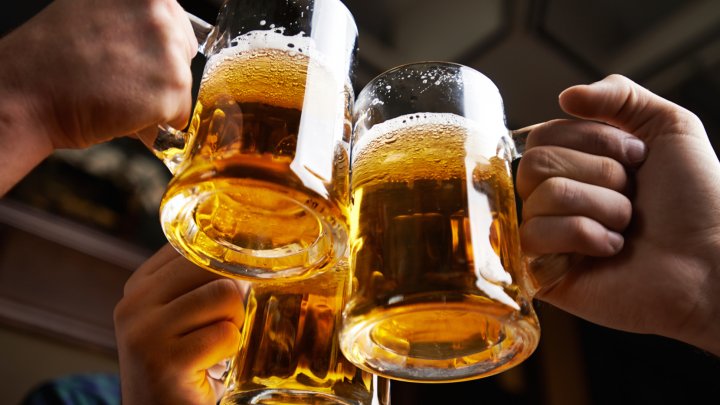 Alcohol related crimes have been recorded alarmingly high in Chisinau, Balti and other eight districts including Hincesti, Cahul and Soroca.

Specifically, between 146 and 267 cases were registered in 2017 in these regions, says the Police General Inspectorate which has launched an interactive map on the consequences of alcohol use.

According to the police data, in other 13 districts, the level of offenses committed while drunk is medium. In these areas, between 98 and 140 cases were recorded.

In other 17 districts the level of alcohol related crimes is low, with up to 95 cases.

Thus, more crimes of this type occurred in 13 districts while they were registered medium in other 16 districts in the country.

According to the General Police Inspectorate, in 2017 nearly 7,000 crimes committed while drunk from total 33,000 crimes.