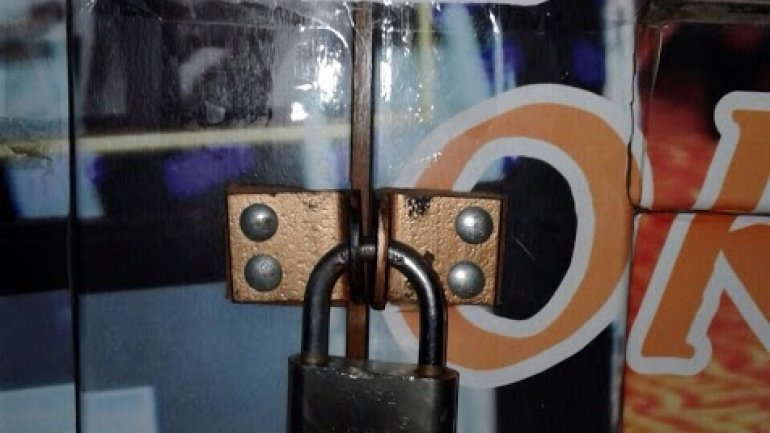 Ten more casinos were closed last night in Chisinau, because of working illegally.

Their licenses were withdrawn two days earlier for not abiding by law. 160 casinos out of 327 were closed on Saturday.

The police raided scores of casinos, as customers were in some of them, but the managers were not aware their licenses had been canceled.

According to data from the Association of Employers in the Entertainment business sector, the Moldovans annually spend 350 million lei on gambling, that’s about one million lei ($50.000) per day.

Some people on Chisinau streets greet the closure of the casinos.

The restrictions as to the casinos and gambling saloons were applied after the law-enforcers had found scores of irregularities. Licensing Chamber employees were involved in the scam, as five of them, the deputy director including, were arrested.

The Economy Ministry suspended the administration of the Licensing Chamber, as no more gabling licenses would be issued until the criminal trial would end.