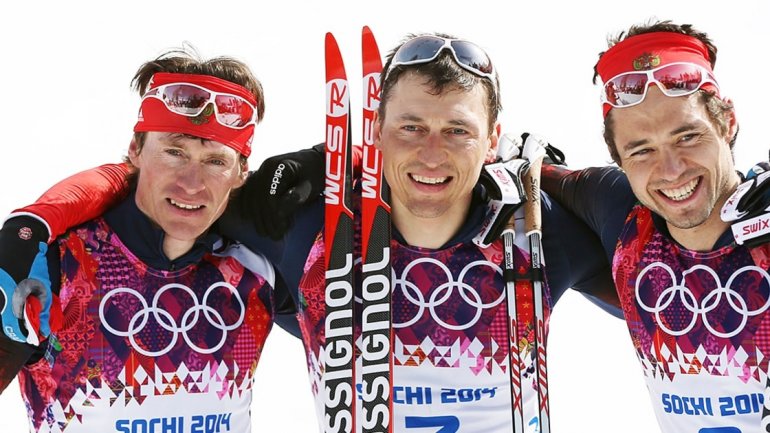 There were growing calls on Saturday for Russia to be banned from the Winter Olympics and other major international events after the latest startling revelations of state-sponsored doping across Russian sport.

Richard McLaren described on Friday how Russia "hijacked" sport by involving more than 1,000 athletes in an "institutional conspiracy" to win by mass doping at the Sochi 2014 Winter and London 2012 Olympics and other global competitions.

The Canadian lawyer, who detailed in a previous report how Russian security services were involved in the nefarious scheme, said in a second report for the World Anti-Doping Agency (WADA) that at least 30 sports were implicated and that salt and instant coffee were used to manipulate Russian samples.

Russia's sports ministry -- said to be central to the ruse to cheat its way to success over several years -- again denied state backing for doping, saying that it "will continue the fight against doping with zero tolerance".

Russia's track and field team was already banned from international competition for doping and was barred from the Rio Olympics in August, but there is now growing pressure -- not to mention anger -- for more sanctions, read more at AFP.
AFLĂ imediat Știrile Publika.MD. Intră pe Telegram