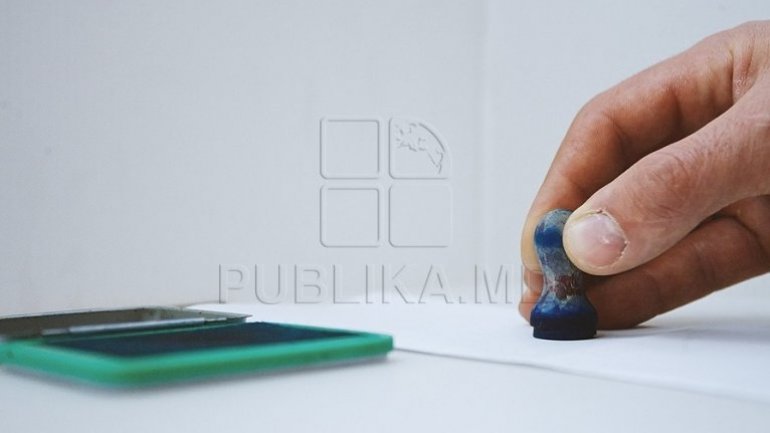 The president of the extra-parliamentary party, the Socialist People's Party of Moldova (PPSM) Victor Stepaniuc does not exclude the party's participation in the next parliamentary elections and claims that the mixed voting system would would make the way for the unification of the political forces, according to tribuna.md.

According to Victor Stepaniuc, the party will be active on the political arena in the next coming years.

"The problems of the electoral system have been discussed with the party. We like the current system, but we also agree with the President's proposal on a mixed voting system. Those, who support the current voting system need to understand that it has problems and has proved wrong in the last 7 years" , said Stepaniuc.

At the same time, the PPSM leader spoke about the role of the mixed voting system in the current situation of Moldova.

"Igor Dodon's proposal on the mixed vote is a compromise, especially because it offers the Diaspora and the Transnistrian region the opportunity to choose their own deputies. Persons say that of the mixed voting system will benefit only PDM and PSRM. The system offers reorganization of political forces. The current voting system works well for any democratic country. But is Moldova one? We're still a democratic country going through transition. For 27 years already, we can not find a unique concept for the modernization of Moldova" ,  said the PPSM leader.