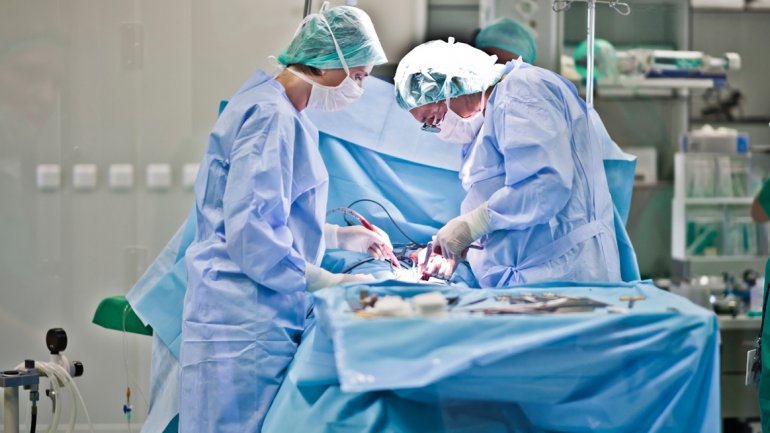 More and more people suffering from obesity resort to surgery to shrink their stomaches.

Among the advantages of the weight loss surgery is the rid of many other diseases associated with obesity, such as hypertension, diabetes and joint disease.

One of the patients who decided to make this intervention has nearly 140 kilograms. The extra weight caused her many illnesses, including diabetes and hypertension. Moreover, he felt uncomfortable in the company of friends, because of his size.

"I tried everything. I was holding diet after diet and I was getting fatter and fatter.", said the woman.

Even if the operation is difficult, the third day after surgery she feels better and has high hopes: "To be a woman next to her husband and son mother and children health problems disappear."

Galina had the exact same problems over and over, but now remembers them as a bad dream.

She underwent surgery three years ago and reached the size of a model of 63 kilograms.

The medical conditions perished but the lack of confidence in itself came back: "People compliment me now."

Specialists explain the miracle effect in that the body receives after stomach reduction, only the necessary amount of food.

"The pathologies regressing after these interventions are related to visceral obesity. Health improvement occurs after the weight loss" , said Sergiu balance, physician-surgeon.

After surgery, patients lose about 80-per-cent of excessive weight. The number of cosmetic surgeries Sergiu Balan, a surgeon in a private clinic in the capital, has reached is 50 with a tendency to increase. Such an operation costs about four thousand euro.