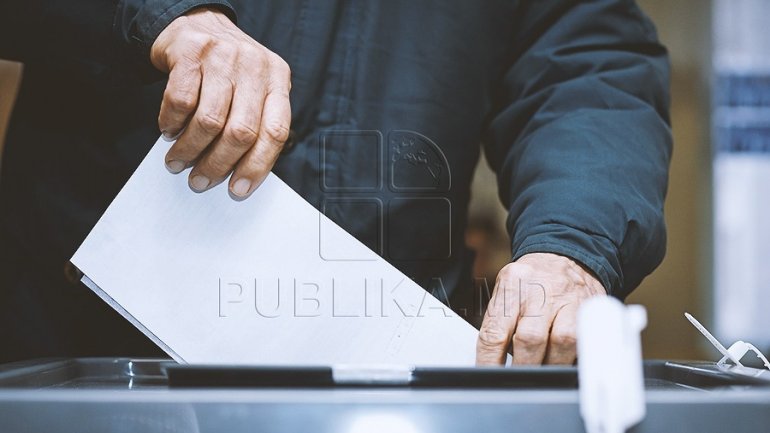 The uninominal voting system is aims stability and a viable solution to combat corruption and to make Moldova a prosperous country.

Moldova's artists think his way according to the support that they have expressed for the electoral reform.

"Citizens must influence politics. And the only way is through voting. Therefore I think it is fair and democratic to know who we are voting, knowing who would represent our interests" , said the singer, Vitalie Dani.

"My position remains strong and positive towards the uninominal voting system. It is time to let Moldovan citizens choose who they want" , said artist people Vitalie Morosanu.

The film and theater director Alexandru Vasilache said that the new electoral system will discipline the political class.

"I support this initiative of the uninominal voting system. The new electoral system would empower the political class. Each member would be responsible for everything" , said film and theater director Alexandru Vasilache.

Publika.MD recalls that yesterday, march 31st, the first round of discussions on the uninominal voting system were held in the Parliament. The discussion was attended by over one hundred people, including members of the Central Election Commission, the Ministry of Justice and Constitutional Court and representatives of civil society in various fields, parliamentary parties and mayors. Discussions on this issue will continue next week.