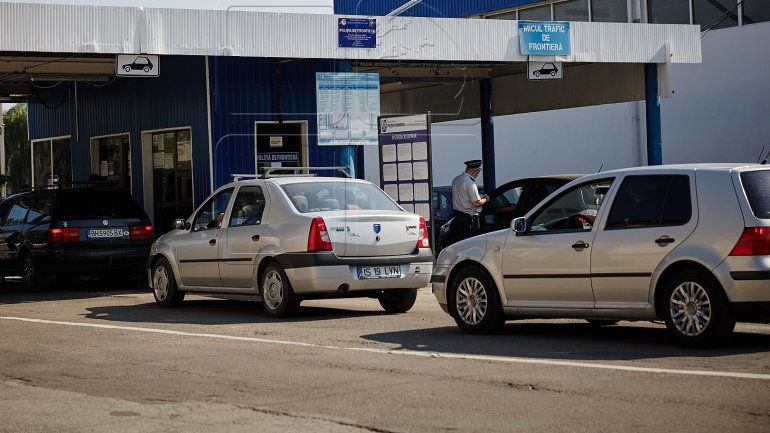 More and more Moldovans are trying to cross the border with forged documents. Border Police data shows that last year, nearly 560 people have been caught with fake documents, by almost 27 percent more than in 2015.

Protection elements of identity documents can not be seen with the naked eye. The passport is checked using an ultraviolet device, which detects the presence or the absence of the elements.

Holders of fake documents risk fines of up to 6,000 lei or imprisonment of up to two years.

The customs control is operative if all documents are real.

According to Border Police, the first on the list of forged documents last year is the motor insurance "Green Card", followed by fake certificates of notarial powers. The list is completed by false driving licenses and passports, and the last is the registration certificates.