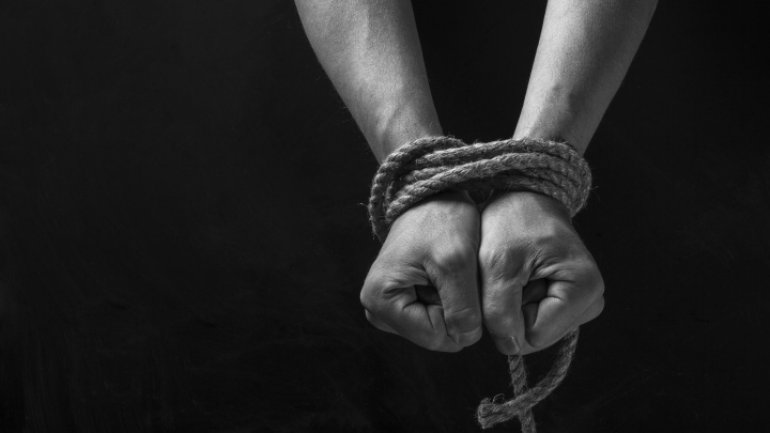 The number of Moldovan men subjected to trafficking doubled in the last two years. That result comes from a recent global report on human trafficking, developed by the UN Office for Drugs and Crime.

The traffic in human beings is a phenomenon occurring in the entire world. In Moldova, most trafficked men are used in forced labor, while women – in sexual exploitation.

Over 1,000 Moldovans became trafficked victims from 2011 through July 2015. Four of them were trafficked for organs, 520 were sexually exploited, the rest having to work without remuneration i.

According to the UN office, more and more men get to be trafficked. If till 2014 about 70 % of the victims were women, the men grew to 50% the last two years.

As a rule, the Moldovans are smuggled to Russia, U.A.E. and western Europe.

The UN office for drugs and crime also warns as to the number of children getting trafficked, most being girls.

The office from Moldova of La Strada, an NGOs dealing with the matter, received, the  last 15 years, about 100,000 calls for help from people later recognized as victims of trafficking.