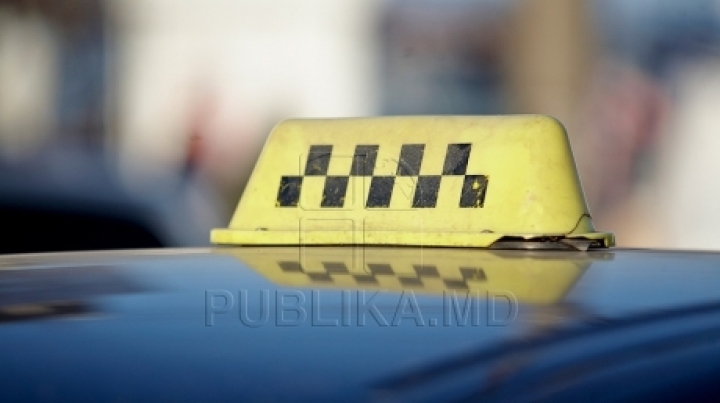 Althought clients have the right to request a ticket at the end of the journey, very few do it.

A person claims being cheated by a taxi driver. After ordering a taxi, the taxi driver wanted a bigger more money. The passenger asked for a ticket at the end of the journey, the driver refused to give it.

"Usually nobody asks. Everybody is in a hurry" , said the driver.

Inspectors convinced themselves of something that was so obvious to everybody that travels by taxi.

'We confirmed the fact that taxi drivers don't issue tickets and some don't either have it installed in their car, which presents violation of the current legislation' , said senior inspector of APC, Natalia Diadiuc.

To clarify why irregularities were admitted, Agency inspectors were directed to the company that he represents, but company representatives said that the manager is not present.

Subsequently, the cab driver said he doesn't even work at the company.

The police was called to begin investigation on this case because of restricted access of visitators to the company management.

The majority of people are unhappy that taxi drivers do not comply to all provisions, including higher price than the one announced by the operators, but do not take any action.

Consumer Protection Agency inspectors urges people to ask for ticket, and to inform the responsible institutions if irregularities appear.