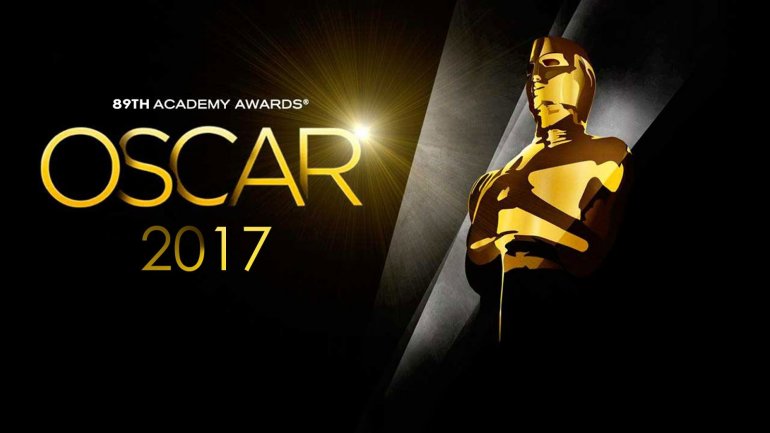 African-American coming-of-age tale "Moonlight" won the Oscar for best picture on Sunday on a big night for Hollywood diversity that was overshadowed by an embarrassing onstage gaffe over the top award.

In a mishap that caused uproar and confusion, presenters Warren Beatty and Faye Dunaway initially announced that romantic musical "La La Land", the presumed favorite for best picture, had won.

As the casts of both films stood awkwardly on stage, Beatty explained he had been given the wrong envelope to open.

It was the first time in living memory that such a major mistake had been made at the Academy Awards, Hollywood's biggest night. It even eclipsed the prior three hours of a show peppered with jokes about U.S. President Donald Trump.