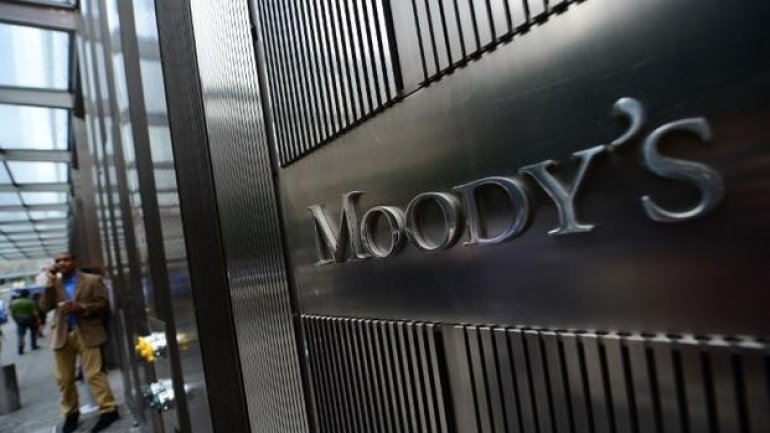 Prime Minister Pavel Filip wrote on a social network that it is the direct result of the efforts made by the Government, Parliament and the Moldovan citizens to overcome an economic and political crisis.

The key drivers for changing the rating outlook to stable are the following:

(1) Reduced government funding risks as a result of the new IMF credit facility that began in November 2016, which unleashed additional multilateral and bilateral financing.

(2) The adoption of new banking regulatory framework intended to enhance the governance of the banking system, which reduces the likelihood that additional contingent liabilities from the sector would need to be assumed by the government or central bank.

The rationale for affirming the B3 government rating reflects the calmer political environment after multiple changes of government leadership in 2014-15 when a huge bank fraud was being unearthed.

Government debt has risen sharply due to the costs of covering the central bank's recapitalization of the banking system but debt remains manageable, with debt affordability still low because of the high share of concessional debt in the government's debt mix. That said, Moldova's rating remains significantly constrained by the country's high levels of poverty, a small economic base, structural impediments to growth and very weak institutional strength. Also reflected in the B3 rating is political risk related to the separatist Transnistria conflict.

The first driver for changing the outlook to stable is the reduction in government funding risks. The new IMF credit facilities (an Extended Credit Facility and an Extended Fund Facility (ECF/EFF)) approved in November unleashed official lending that had been withheld for more than a year. When Moldova was cut off from official external lending for about 17 months from mid-2015 due to concerns raised by the banking crisis, the government was forced to finance its budget deficits exclusively from the country's small domestic market (including the new debt raised to reimburse the central bank for the bank bailout), which is more expensive and generally carries shorter maturities. The government along with the private sector also amassed external payment arrears to suppliers.