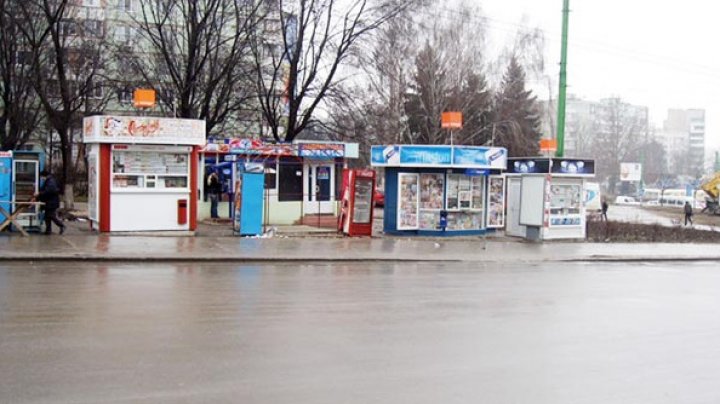 Chisinau continues to evacuate vending booths on the streets. Two of them were removed yesterday in Râşcani.

According to City Hall spokesman Vadim Brânzaniuc, workers will carry on their works in Telecentru.

Booths evacuation is part of the spring campaign Month of cleaning.

Interim Mayor of Chisinau, Silvia Radu, requested vending booths to be removed and urged workers to intervene in parks, squares, as well as in block yards.