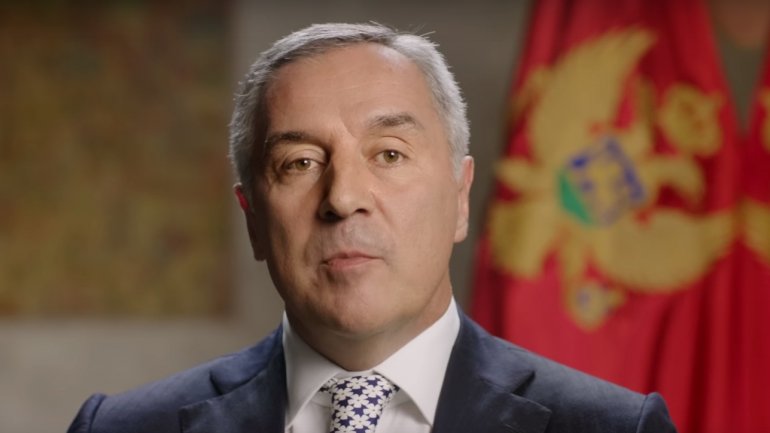 Russia is pouring money into Montenegro's election campaign in an attempt to derail the country's progress towards joining NATO, the country's Prime Minister Milo Djukanovic said on Thursday, three days ahead of an election.

Djukanovic, who has led the tiny Balkan country as president or prime minister for more than 25 years, is facing his toughest ever electoral challenge from opposition parties that accuse him of cronyism and of treating Montenegro as a personal fiefdom.

In an interview with Reuters, he said opposition parties were being financed by Moscow, which saw Sunday's parliamentary vote as a final opportunity to stop the Balkan region's rush to integrate with the European Union and the Atlantic alliance.

"Russia has engaged a serious financial potential, which is, I assume, made possible through its oligarchs and funneled through secret channels through Serbia and Republika Srpska," Djukanovic said, referring to the Serbian part of Bosnia, Montenegro's northern neighbor.

"Traditional opposition, pro-Serb parties are now proponents of Russian interests in the Balkans," he added.

"These elections are the last chance for opponents of Montenegro and the Balkans adopting European values," he said.

Russia and opposition parties have denied allegations that Moscow has intervened in the election campaign, though Russia's foreign minister has dubbed as "irresponsible" NATO's planned admission of Montenegro.