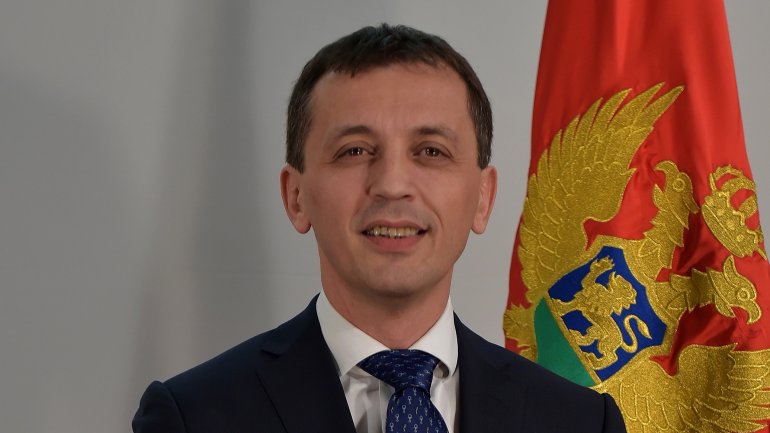 Russia is still trying to undermine Montenegro’s NATO membership with continued cyber attacks after last year’s failed coup attempt, but no one can stop the tiny Balkan nation from joining as early as next month, the country’s defense minister said.

Lawmakers in the Adriatic state of 630,000 people will formally agree to join the North Atlantic Treaty Organization on Friday, Predrag Boskovic said in an interview in the capital, Podgorica. All 28 NATO members have given consent except for Spain, which is expected to do so this week. Montenegro hopes to attend the alliance’s May 25 summit as a full member, he said.

The approval signals a years-long shift in geopolitical loyalties for the former Yugoslav republic, which has historically shared religious and cultural ties with Russia. Adding its 200 miles of shoreline will clinch NATO’s nearly complete control over the northern Mediterranean. Russia isn’t backing down, though.

After Montenegro accused Moscow for trying to overthrow the government and assassinate the prime minister during last year’s elections -- an allegation Russia denies -- its institutions are coming under attack by hackers believed to be backed by the Kremlin, he said.