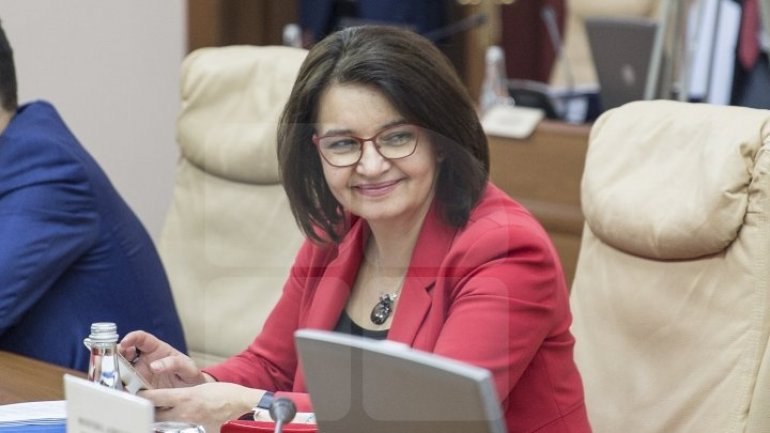 150 young people from the Capital complained to Minister Monica Babuc of the poor conditions in the dormitories. During a meeting organized by the Democratic Youth in Chisinau, the participants discussed the difficult access to the shower and the lack of internet in the reading rooms.

"In some dormitories, students only have access to the shower for few hours a day. They need to search for information, it's necessary for them to have access to wifi in reading rooms".

Monica Babuc says although she used to live in dormitory and showers only opened three times a week, it's unreasonable now in the 21st century.

The Chief of Education promised to address the problems with the administration of the educational institutions.

In total, there are 82 dormitories where roughly 20 thousand students are living. For accommodation, young people pay monthly between 135 and 590 lei.