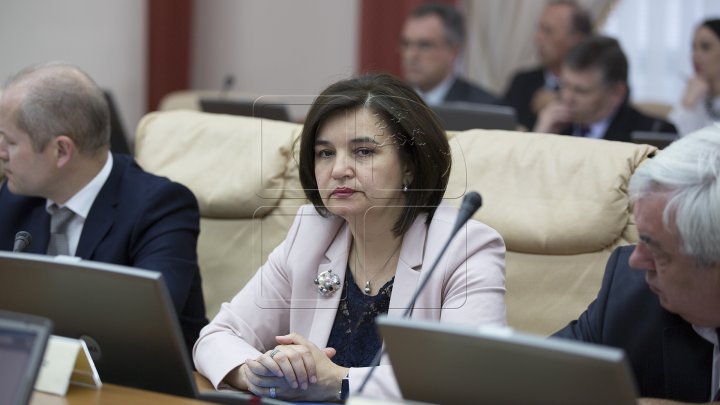 The vice-president of the Parliament, Monica Babuc, requested the Foreign Affairs Minister, Nicu Popescu, to be heard in the plenary after ACUM and PSRM MPs voted in Russia's favor at APCE.

MONICA BABUC: I ask you to use your right and introduce the hearing of the Foreign Ministry regarding the Nastase and Batrincea's vote in Russia's favor. The question is if Andrei Nastase represents Moldova and which were the their considerations to vote for Russia.

The Parliament's President, Zinaida Greceanii, rejected this initiative and declared that she personally supports Russia's return in APCE.