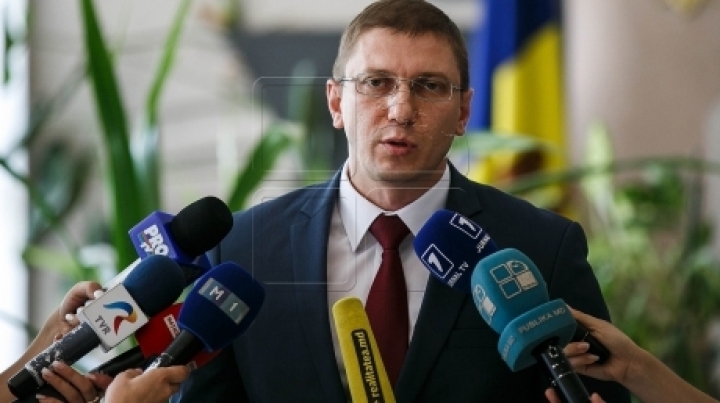 Extensive searches of the anticorruption prosecutors and National Anticorruption Center officers, which took place yesterday, within the criminal complicity of persons in money laundering activities in quite large proportions.

"It's over 20 billion dollars, which were collected through forged documents" , said Chief Anticorruption Prosecutor, Viorel Morari.

The head of the Anticorruption Prosecutor Viorel Morari, the suspects risks from 5 to 10 years in prison. All judges and enforceable status of suspects arrested and are detained for 72 hours, then will decide whether they will remain in custody.

Head of the Department prosecution of NACC, Bogdan Zumbreanu, said yesterday, there were 51 searches in offices, homes and cars of  judges and former judges.

"The operation began at around 10:00 a.m., after the Superior Council of Magistracy has agreed, as a result of searches in the offices of suspects. Subsequently, the NACC brought 15 judges and three bailiffs, who were detained for 72 hours. the operation went smoothly and there was no need for the intervention of special forces. All materials collected at the scene, documents and digital media, were presented to the prosecution and will examine them" , said Zumbreanu.