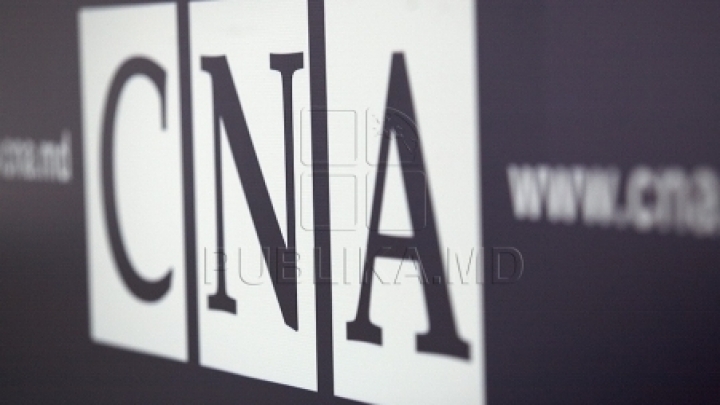 Five companies linked to controversial banker Veaceslav Platon contracted loans of hundreds of millions of dollars. The money was taken out of Moldova through offshore companies. The details have been offered today by Moldovan prosecutors.

The loans contracted from Banca de Economii (BEM), worth about 1 billion lei, were invested in assets of the companies controlled by Platon. He is criminally probed for swindling and money laundering. He may be jailed up to 15 years for the first case, and up to 10 years for the second, if proven guilty.

"The transfers were done electronically from the same IP address. Moldinincombank shares, ASITO shares, BEM estate, buildings in Russia were pledged so that those five firms may get the loans. Those loans were taken for the period 2011 – 2015," specified the chief of the Anti-Corruption Prosecutor’s Office Viorel Morari.