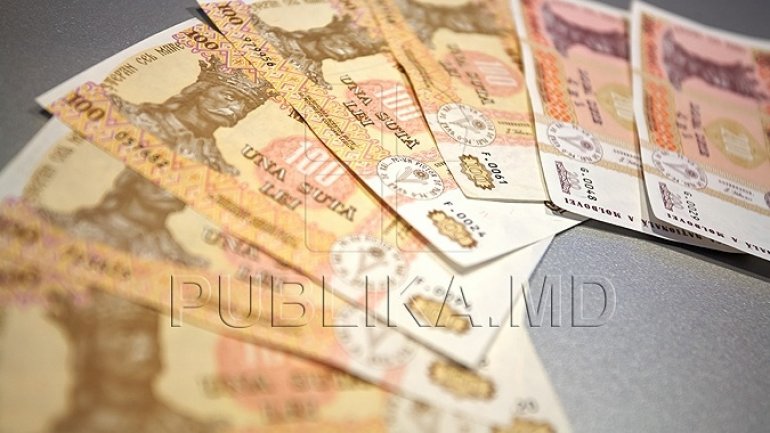 Over 20.000.000 lei have been seized at the Water supplier in Balti town, afterwards they have been laundered to provide a legal.

According to the preliminary report, the money laundering consists of 20.000.000 lei after fraudulent schemes involved. Two criminal cases have been opened on this effect.

Today, May 30th, NACC officers and Anti-corruption prosecutors have performed searches at 30 economic agents and 17 businessmen in the north and the  center of the country. As a result, 400.000 lei have been seized.