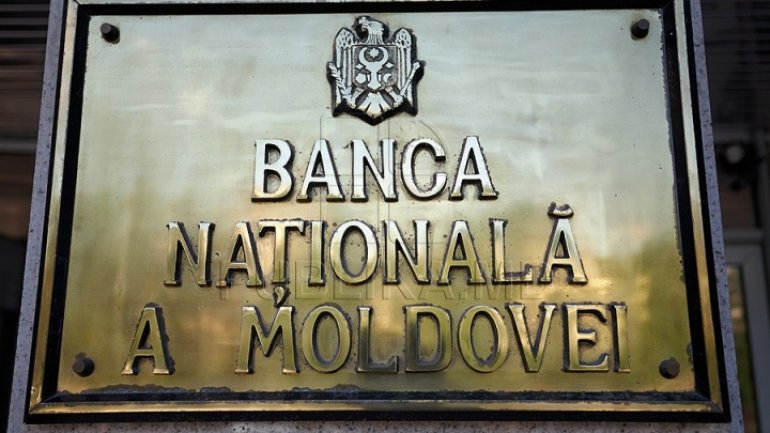 The Executive Committee of the National Bank of Moldova, at its meeting on 27 December 2017, unanimously adopted the following decision:

The base rate applied to the main short-term monetary policy operations is maintained at the current 6.5% annual rate.

The standard of required reserves from means attracted in Moldovan Lei and in non-convertible currencies is maintained at the current level of 40.0% of the calculation base.

Keeping the required reserve ratio from attracted funds in freely convertible currencies to the current 14.0% of the base.

The decision was made on the basis of the latest macroeconomic analysis and adjustment of the short to medium-term inflation forecast against the background of the impact of the previous impetus of monetary policy on inflation.

These analyzes largely confirmed the validity of the NBM forecast published in November 2017, as well as the assumptions and hypothesis underlying it.

At the same time, economic growth in the third quarter of 2017 stood at 5.4 percent compared to the same period of 2016. This growth was mainly driven by aggregate demand and agricultural performance. However, according to the current adjustment of the forecast, the economic activity will move below its level of equilibrium. In the next period, aggregate demand will be determined by decisions on wages, indexation and early revaluation of pensions.

It is worth mentioning that the annual inflation in November 2017 started the downward trend associated with the latest forecast of the NBM. Against the background of a lack of robust deviation from this forecast, the annual inflation rate will return within the range of 5.0 percent annual variation in the first quarter of 2018.

Over the next few years, the monetary policy setup will be based on trends associated with the inflationary process.

The next meeting of the NBM Executive Committee on Monetary Policy will take place on January 30, 2018, according to the schedule to be announced in the coming days.