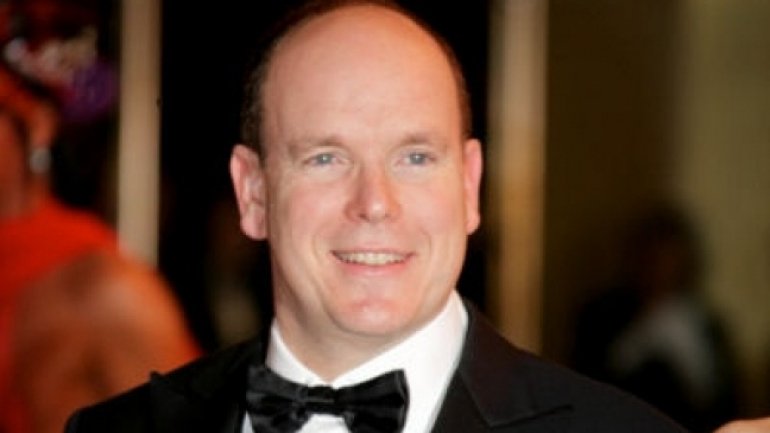 Monaco’s Prince Albert II is on his second day in Moldova.

At yesterday’s meeting with the President of the Democratic Party, Vlad Plahotniuc, his highness said he was confident Monaco and Moldova will tie close cooperation relations in both diplomacy and economy. The Prince said foreign investors could find a stable business arena in Moldova.

"We signed the Association Agreement with the EU in 2014, but, we, by ourselves, started to unfold reforms, profound reforms in all the sectors. I have a business background, so I am very well aware of advantages and drawbacks of the Moldovan economy," said Vlad Plahotniuc.

The Prince said he felt much dynamism on behalf of the government in Moldova, a wish to move the country forward and become a trustworthy partner for foreign investors.

His highness appreciated the reforms unfolded by Chişinău and had the belief the Monaco business people would find an entrepreneurial climate full of prospects in Moldova.