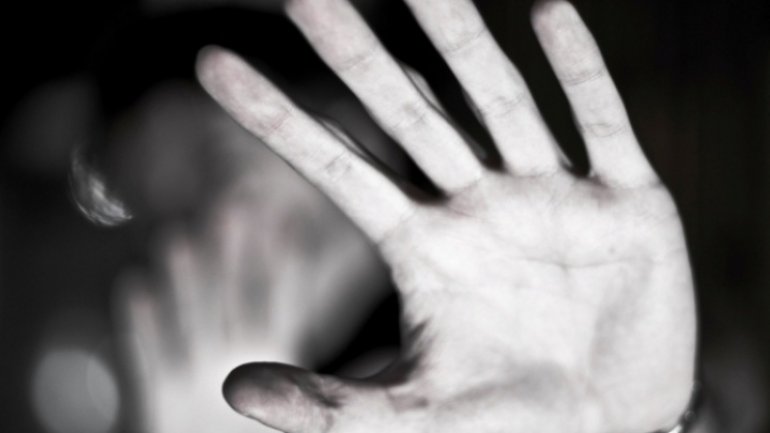 Two persons, of 22 and 24-year-old, residents of Ungheni and Străşeni districts, were arrested on suspicion of raping a 32-year-old woman from the Capital.

According to the Police, the victim sought help on the night of 15 October, declaring that she was raped by two young men. She met the two in a pub from the Capital. Later, they invited her to the office of an enterprise, where the two are employed and where the woman was beaten and raped. Following the harassers have called for a taxi and demanded that she leaves.

The suspects were identified and arrested for 72 hours, while the court sentenced them 30 days of house arrest. If found guilty, the two risks 5 to 12 years of jail time.