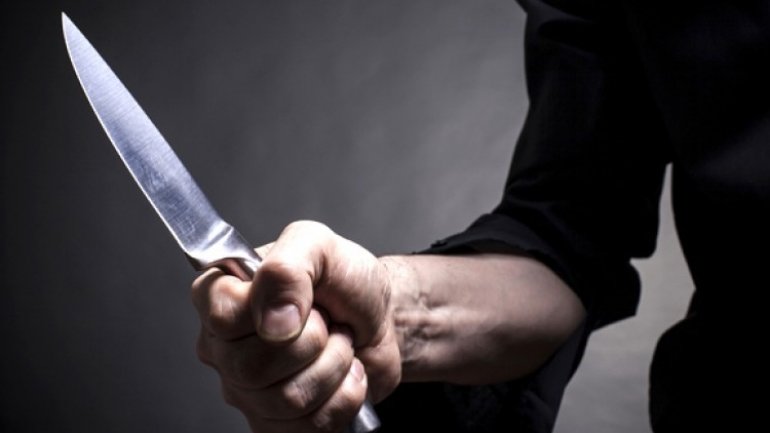 A 78-year-old woman has been assaulted and threatened in her own residence. After arriving at the spot, investigation officers have found out that an unknown person has broken into the house of the woman and threatened her with a knife.

The suspect has stolen 3,500 lei, two mobile phones and a laptop.

Subsequently, the police has identified the 30-year-old suspect, originally from Ialoveni district who was about to leave the country.

The individual is detained for a period of 72 hours and is under investigation for robbery. He risks imprisonment for a term from eight years to 10 years.