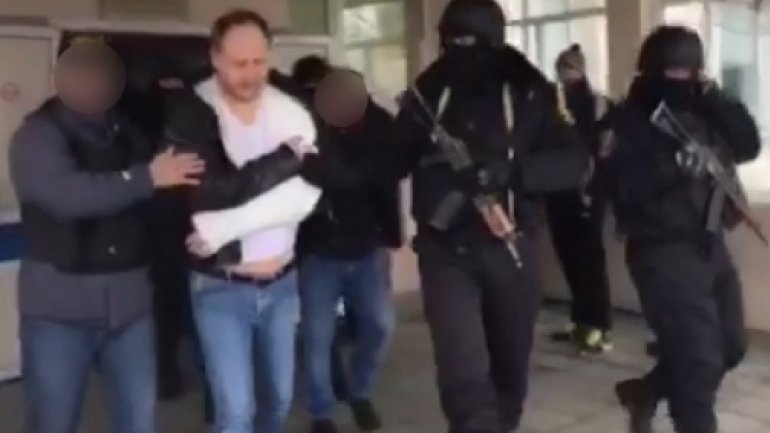 Vitalie Burlacu, the first suspect in the case of deputies corruption, has been arrested by officers from IGP investigation the morning of November 16th.

He was detained in Vadul lui Voda town. In April, an warrant arrest was issued on his name after being announced in international research.

The District Court, sentenced him to 11 years and 4 months in prison.

The former police officer Vitalie Burlacu is targeted in the case of corruption MPS initiated in March 2014, after he tried to convince a parliamentary to leave his fraction by offering him 250 thousand dollars.

The documents required for all measures to be taken are at the Penitentiary Department.