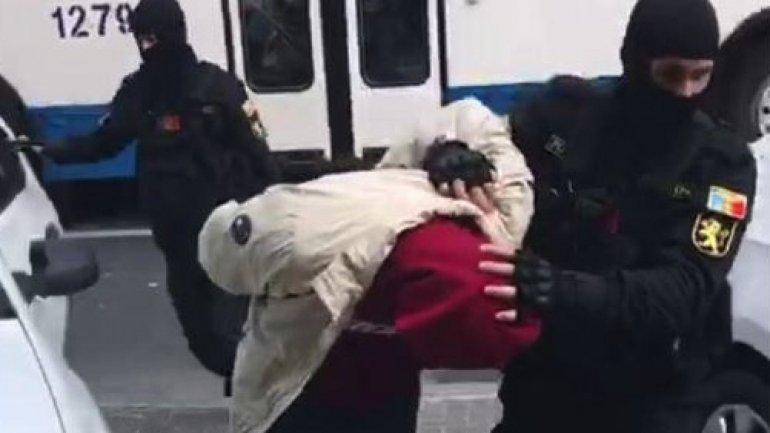 The leader of illegal drug trading group Borman and his accomplices were detained by National Investigation Inspectorate officers jointly with PCCOCS prosecutors and Europol employees.

They are suspected of leading a criminal organization, as well as the illegal drug trafficking in large amount.

According to the police, the leader alias "Borman" has founded a criminal organization since 2011, consisting of several criminal groups with a hierarchical structure, each member carry concrete functions.

Also, under the aegis of Europol, at the request of the Moldovan authorities to support the Borman group documentation, several working meetings took place with counterparts from Spain, Portugal, France, Germany, Italy, Greece, Lithuania and the Russian Federation .

Accordingly, the criminal organization carried out its criminal activity in Moldova, whereby its leader coordinated and controlled the activity through the communication technologies (viber, skype, WhatsApp and others).

According to prosecutors, the drugs were transported from Morocco to Spain. Then, the group procure 800 - 1000 euros for one kg of marijuana.

From there, on a well-established route Spain - France - Germany - Poland - the Baltic, the drugs arrived in Russia where they were taken over by other members of the group, stored and sold at the price of 2,500 euros per kilogram.

Prosecutors say the infraction network has so far managed to sell up to 500 kgs of marijuana. Thus, the network leader, Oleg Pruteanu, probably obtained more than one million euros from drug trafficking.

30-day arrest warrants were issued on the ex-convict Oleg Pruteanu and other three detainees yesterday.

If they are found guilty, detained persons risk up to 15 years of imprisonment.