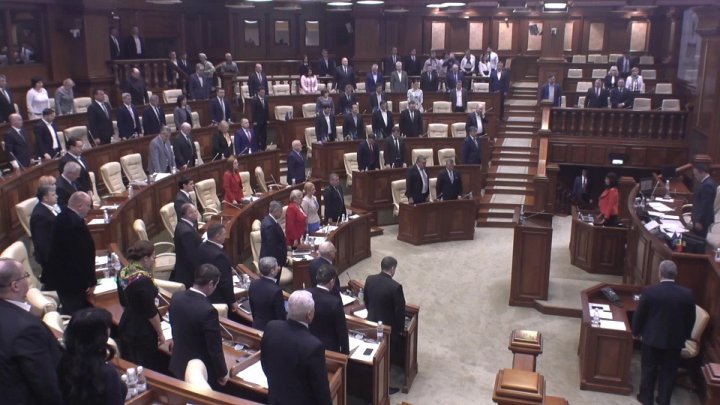 Moment of silence in the memory of victims in the Russia's shopping mall fire started the Parliament meeting today. The proposal belonged to the President of Parliament, Andrian Candu.

We were shocked by the tragic event in Russia. We probably know what happened there after reading information on press or social networks. It was hard to read those articles", said Andrian Candu, President of Parliament.

64 people, including 41 children were killed after the fire broke out in the mall in Kemerovo. Other 79 people were injured, among them 12 people are still hospitalized.

27 bodies were identified and some of them were buried.

Remains of the other victims were sent to Moscow for expertise.

The Russian authorities have opened an investigation in this case. Five people are named in this file.

The mall manager was placed in pre-trial detention yesterday for two months.